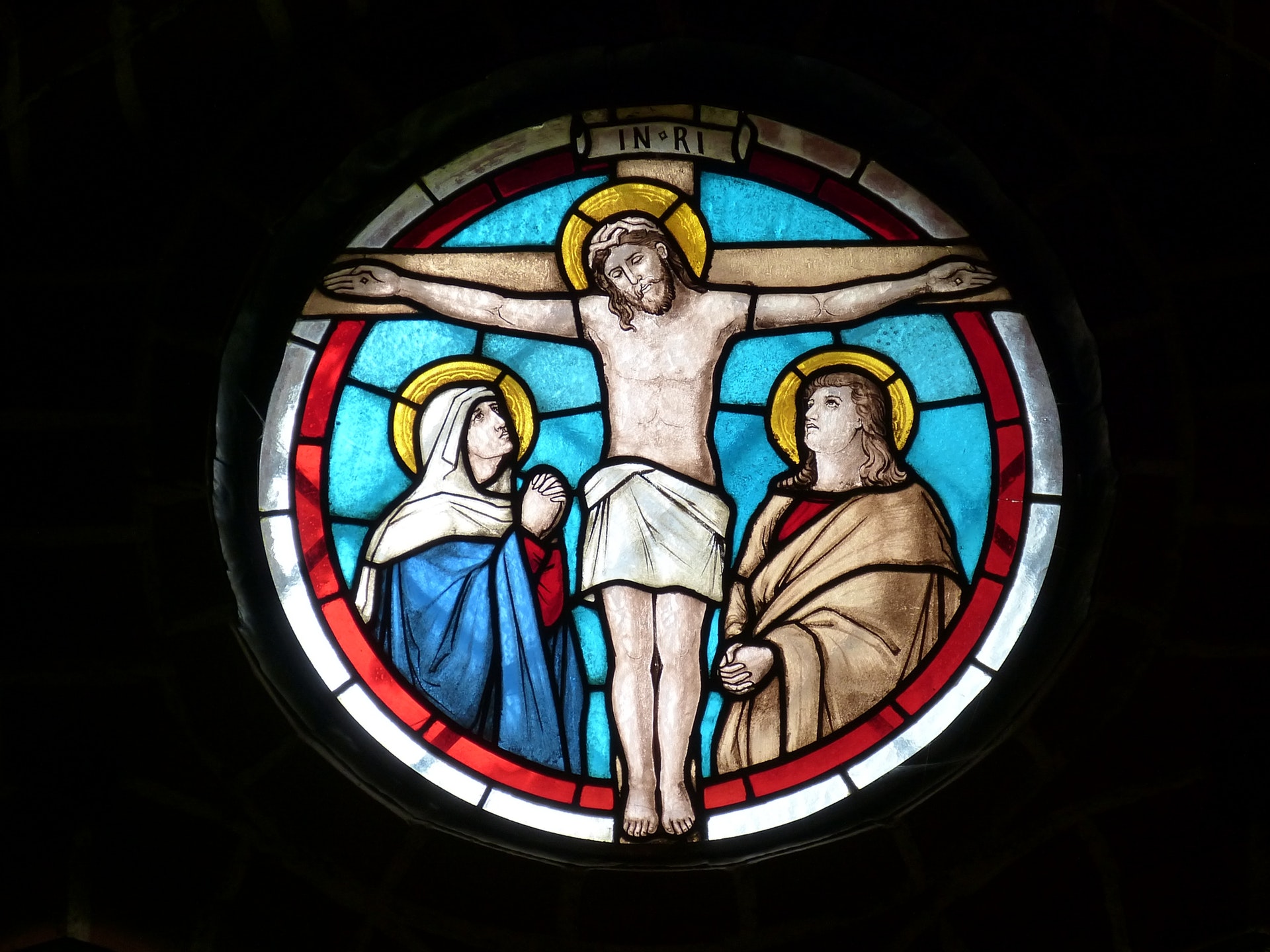 The chaplaincy team at Wellington Hospital includes two full-time chaplains, two half-time chaplains, and a team of 16 voluntary assistants. The team covers most of the commonest Christian churches, but there are a large number of smaller faith communities in Wellington not represented on the team. So we have a list of on-call people from all the faith communities we have been able to identify, Christian and non-Christian.

The experience of being a hospital patient impacts on people’s spirituality regardless of creed. When patients come into hospital, they come in as complete human beings and it is their whole being which is involved. We are not tractors which can come into the mechanic’s garage, have some new parts put in and a bit of attention to the old ones, then go out again.

A large proportion of patients, as in western society generally, have no religious practices or beliefs. But these people often have a strong spirituality, and in hospital they can be confronted by huge needs. They may be a young couple facing the withdrawal of life support from a new-born baby, a mother who has a family to care for, or an older person knowing they face the imminence of death.

The most important thing a chaplain can do is listen. A lot of our time is spent just going around from patient to patient, talking about all manner of things. In this way, we establish contact with people and learn about them. Patients are also making decisions about whether the chaplain can be trusted. People will never entrust themselves at any deep level to someone unknown and untested. There are many people with whom we chaplains become involved on a surface level. Then the relationship develops and the patient talks about the deeper things going on. This pattern happens time and again.

Times of letting go are very important. The traditional prayers at the time of death have evolved over a long period of time and reflect the universality of the experience of death. They are also flexible enough to express the particularities of this unique death. In the face of death, it is the ritual of prayers and other actions which help both patient and family to move forward and find healing. Often these rituals are traditional things, like baptism, anointing, and communion. I recall a case in which the really important ritual the family needed to have at the particular time of loss was a marriage. People who do not have a traditional faith also want important moments to be marked with dignity – the withdrawal of life-support from a patient is not just a technological process. Marking the moment with dignity usually requires a prayer and often requires a ritual.

Having a chaplain present in the hospital knowing the system and on-site to get to know the patients as well as possible in what is often a very short time, is essential to making important rituals like these happen at the right times. These are a fundamental part of the healing process.

One day one of our voluntary assistants, who worked in the orthopedic ward, was making her rounds when she came across a patient who was very hungry and desperately wanted some fish and chips. He was so insistent that she went off and bought some. As she was carrying them back she wondered if she should really be doing this, but contented herself with the thought that she “was bringing Jesus his fish and chips”. This expresses the basic spirituality of chaplaincy work – in visiting patients or staff we are visiting Jesus; each person is can incarnation of the divine. So every time we visit someone we are standing on holy ground. It is our task to be there and to accompany each person on his or her journey.

Occasionally people ask us if we have saved anyone, or been involved in any miracles. For me, that is not what we are about. Instead, we seek to understand God’s agenda and discover the peace which comes from following it.

Everything the hospital chaplain does is done within the full glare of an incredibly accomplished and very able group of health professionals. There are no secrets in a hospital and the chaplain has none of the props which the parish clergy can call upon. Pastoral and spiritual care is given in a context in which they have to take their place as one discipline among others, contributing to healing the whole person.

When pastoral and spiritual care show they can contribute then hospital chaplaincy becomes an effective and important part of the Church’s overall mission. It helps the Church itself to learn and demonstrate the difficult art of existing and contributing constructively to and within a secular environment. It is emphatically part of the Church’s mission in the world.

The Hospital ChapelTo LSP or not to LSP?
Scroll to top